From the desk of: Michael Cheney

So who the feck am I and how did I make millions online then become friends with Tom Woods? 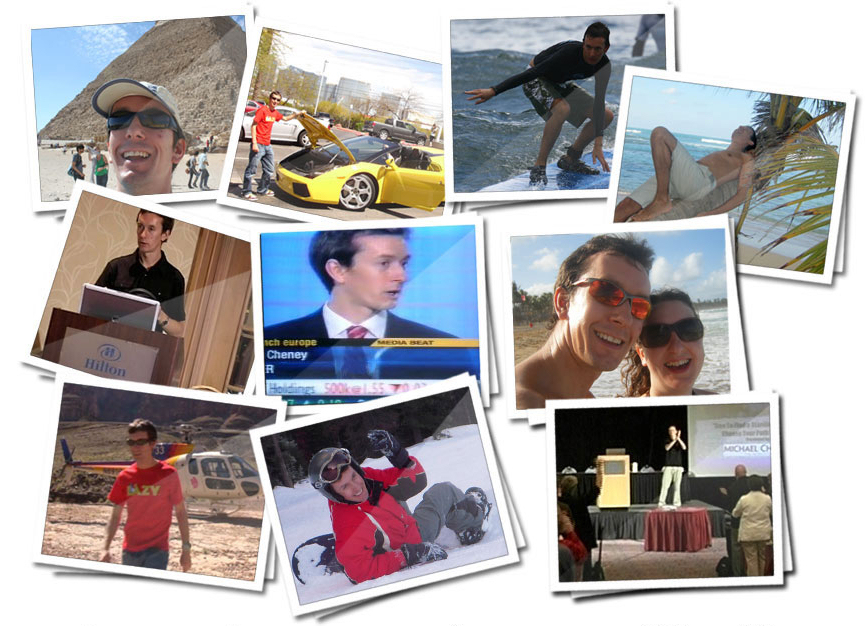 I was processed thru the system from university into a high-paying graduate job with an oil company at age 25.

I saw the greed, meaninglessness and futility of serving “the man” so I quit in 2000 and have never worked for anyone else since.

In 2006 I made $250k in one week launching a digital product with my internet business. Yay.

Then the government taxed 50% of that. Thieves.

I continued to make large amounts of money and sought ways to avoid taxation. But the government clamped down on offshore savings and stole more of my money.

They took literally millions of hard-earned dollars from me.

Fast-forward a few years and I became friends with Tom Woods through our business ventures and was exposed to libertarianism for the first time.

Then, totally out of the blue, my Dad died and it knocked me sideways because he was a healthy, active chap and it was a huge shock.

My Dad had worked hard all his life as a teacher and put a lot away to look after my sister when he was gone. He paid taxes on all this and followed all the rules.

But the UK government stole a further 40% in taxes from a chunk of his inheritance.

The Liberty Memes community offered me incredible support around this time and it felt like I was finally home.

And The Uprising was born -

A movement aimed at opening people’s eyes to what the government is really doing and how we can attain true liberty.

And, as an online entrepreneur, I will of course be offering *voluntary* trainings for sale for anyone who wants to start their own side-earning project online. ($$$ will be used to give back to the Liberty community and causes and help keep The Uprising sustainable).

Thanks for your support and helping get the message out there! 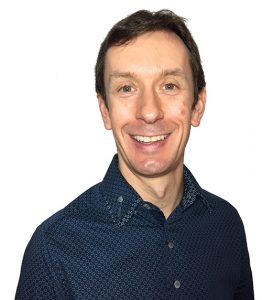